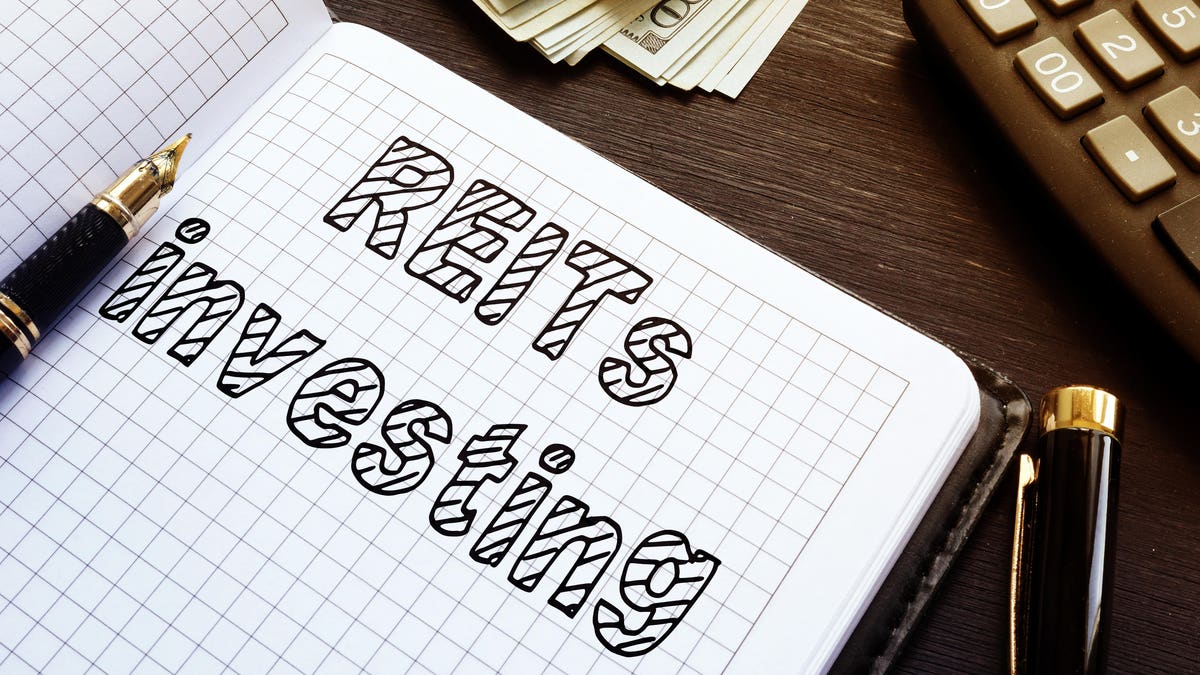 Call it what you will. The Covid-19 pandemic. The Great Lockdown. The Coronavirus Recession. Whatever label you give it, it remains unprecedented. Never in history has more than 60 percent of the global population come under this kind of lock-and-key restrictions all at once.

The effects of the shutdowns range country to country. But in the U.S. alone, the Congressional Budget Office (CBO) expects second-quarter economic growth to come in at -40 percent. The New York and St. Louis Feds, meanwhile, have even worse estimates at -47 percent and -50 percent, respectively.

Now, for the July-September period, there’s supposed to be a 20 percent+ surge back upward, which would mark see the strongest economic growth in history. However, let’s face the facts: that this unprecedented situation has largely upended one of REIT investors’ most cherished and basic assumptions.

It will be dangerous moving forward if we don’t.

A REIT Reversal for the Record

So far, more than 180 companies have announced either dividend cuts or full-out suspensions since the start of the shutdowns. And as was expected (as soon as we gathered our wits enough to expect anything), plenty of economically sensitive REITs are among that unfortunate number.

Even in typical recessions, they lack the long-term leases and stable cash flow of other equity industries. That’s why I look for AFFO (adjusted funds from operations) payout ratios of 75 percent or less in this subsector rather than the 90 percent that’s safe for most REITs. Essentially, you need a safety buffer for the bad times that are bound to happen, sending occupancy down.

We can see similar problems with low-quality mall and shopping center REITs: the kind that have high leverage, like Whitestone Realty (WSR), Macerich

WPG
(WPG). All three have cut or suspended their dividends – something I warned income investors about even before the lockdowns.

What’s much more surprising is the shutdown’s effects on triple-net lease REITs and well-placed, well-run shopping centers, such as Realty Income

O
(O) and Federal Realty (FRT). Both tend to be less sensitive since most of their tenants are recession-resistant… with “tend to be” the apparent keywords to note.

The lockdowns seem to have turned the normal defensive vs. cyclical relationship topsy-turvy. Not completely, mind you, but definitely with industrial REITs. Back in April, they managed to collect virtually all their rent. In this environment, of course, it doesn’t hurt that so many of them lease to the likes of FedEx

That then puts them in stark contrast with triple net leases. The April Nareit rent survey found that, collectively speaking, half of those stalwarts’ expected rent didn’t come in. And shopping center REIT fared even worse. That kind of news was more than enough to knock so-called “bond alternatives” like Realty Income right off their overvalued pedestals.

I and so many other REIT or stock experts have long-since been warning against treating dividend stocks like bonds. Even the best don’t match up; they’re still stocks, no matter how defensive they normally might be. We’re seeing the hard truth of that lesson hit home.

But there’s an even more hard truth at play: a risk-management lesson we’d better take to heart now if we haven’t already.

A colleague of mine recently stress-tested a wide range of retail REITS, medical REITs, and office REITs with a three-month lockdown scenario compared to Nareit’s April rent data. Factoring in that cash-flow hit along with the AFFO cuts already estimated by analysts, he applied the results to both leverage and interest coverage ratios.

Looked at like this, Realty Income resulted in a 94 percent stress-test AFFO payout, while Federal Realty came in at 104 percent. This took both of them down from stellar safety ratings (5/5) to above-average (4/5). Even so, Realty Income and National Retail Properties

NNN
(NNN) came out ahead in their industry, with very low chances of cutting their dividends anytime soon.

That’s partially due to their reasonable payout ratios, but also because of their strong balance sheets and high liquidity. As such, they can borrow more easily to pay out their dividends, even in a worst-case scenario.

Besides, NNN jealously guards its 30-year dividend growth streak, as does Realty with its 25-year run. FRT, meanwhile, has been raising its payouts 52 years in a row – landing it a place on the dividend kings list it won’t give up without an intense fight.

How to Avoid Losses When Things Go Wrong

Back to Realty Income, the defensive core of its portfolio is made up of convenience, drug, dollar, and grocery stores. And since those have been deemed “essential,” most of them never closed. That’s why, it  was able to collect 83 percent of May rent – on May 1.

Gyms, movie theaters, daycare services, and restaurants, of course, weren’t so lucky. So many of them didn’t pay some or even all their leasing obligations. Fortunately, Realty’s business is well-diversified across 20 major industries… only six of which saw any significant amount of lease breaches. Very close to 100 percent of its investment-grade tenants, meanwhile – which account for 50 percent of its cash flow – paid in full and on time.

So what can we take from this? How about a demand that we start paying more attention to fundamentals. That way, whenever bad times hit – and they always hit eventually – we’ll be properly prepared.

During normal economic stints, it’s nice – and even sensible – to focus on companies that can grow their cash flows appropriately. That’s what drives shares and dividends alike higher. But during recessions, it’s all about safe payout ratios and strong balance sheets, which makes top-quality blue-chip companies like Realty Income, National Retail and Federal Realty extremely attractive.

In times like these, we crave stability. And since we never quite know when “times like these” are going to hit, we should seek appropriate amounts of stability for our portfolios no matter what.

I own shares in O and FRT.

Portions of this article appeared in the June edition of The Forbes Real Estate Investor (newsletter).

Things NO ONE Tells You About Subject-To | Real Estate Investing
Real Estate Investing With No Money 💰Clayton Morris
Prop Tech Ushers In The New Security Deposit, Freeing Up Thousands For Renters
These 4 numbers show the dramatic racial economic inequality in the U.S.
Touring Hoizon West Real Estate – Buying a House in Orlando